Power Suite is your all-in-1, Swiss army knife of the tools needed to customize your Jira and Confluence.

See how you can eliminate the dependency of 20+ single-purpose apps, and replace them with 1 powerful ecosystem.

See how Anova Apps can help you customize your Atlassian products however you want.

Starting with version 4.1.7 of the SIL® Engine, we are introducing the Persistent Variables feature. We are really excited for this new feature which is available in both Power Scripts™ for Jira and Power Scripts™ for Confluence as we know how sought after it is in the Atlassian Community.

A Persistent variable is a value inherently linked to a specific issue or it can be a global value. It is like an extension of the issue fields, or an additional custom field, but internal to SIL®.

USAGE IN AN ISSUE CONTEXT

USAGE OUTSIDE THE ISSUE CONTEXT

The usage outside the issue context is the same. However, due to the nature of the persistent keyword, the variable becomes a global variable.

Need some inspiration for how to use Persistent Variables in Jira? Why not try the following suggestions:

The Persistent Variable in Confluence can be created:

Creating a Persistent Variable in the Scope of the Page

With the help of certain script, you can add a persistent variable counter to any page to act as a page view counter.

Example – Scope of the Page 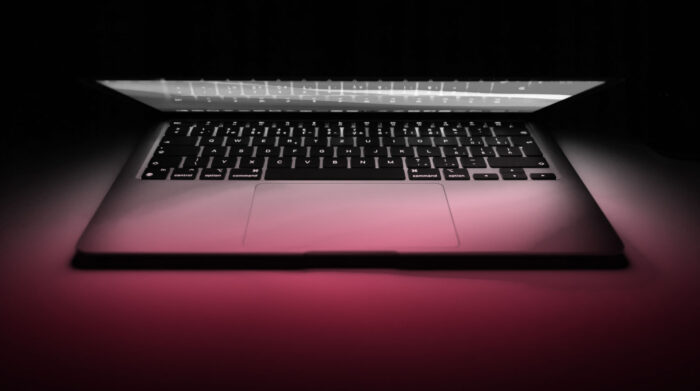 How to Create a Report in Jira

How to Create a Report in Jira For project managers using Jira, Reports are one of the most powerful tools available.   Using in-depth visual aids, reports offer deep insight into the health and progress of the whole project.  When you need the right intel to analyze, manage, and track the progress of your operations—Jira...

? Important announcement! We are pleased to announce the expansion of the Anova Apps’ solutions portfolio with the acquisition of Nuum Solutions’ suite of Atlassian apps, known as Gaia for Jira! We are beyond excited to meet new faces along with bringing new tools to our trusted and loyal customers.   What are the new...

There you are, about to enjoy lunch, mid-bite of that delicious BLT when your Slack goes off. You check the messages and immediately get flooded with: “Why am I timing out on Jira?” “What, Jira crashed?!” “Why is Jira so slooooow?” “HELP! Jira doesn’t work!” The struggle begins! You talk to each person, trying to...