Power Suite is your all-in-1, Swiss army knife of the tools needed to customize your Jira and Confluence.

See how you can eliminate the dependency of 20+ single-purpose apps, and replace them with 1 powerful ecosystem.

See how Anova Apps can help you customize your Atlassian products however you want.

The team here at cPrime has just released a new SAFe epic to feature (E2F) translator for Jira which helps to complete SAFe implementations by translating native Jira terminology (“epics”) into terminology used in SAFe (“features”).

WHY IS THIS NEEDED?

If you have experience in using the SAFe framework, you will have noticed that the terms used in Jira and SAFe do not match up, even though they are essentially describing the same concepts.

Someone on your team (definitely not you…) may have tried to change the Jira software native fields to better match with your company’s SAFe workflow and discovered, well, that doesn’t quite work. Scan the Atlassian community threads and there are several companies bemoaning their failed attempts to change the name of fields in Jira agile with near-catastrophic results. The risks of changing a field name in Jira are multiple and this is why custom fields used by Jira Software are locked for any modifications for Jira Admins. Every such field has the description “Used by Jira Software, do not remove or modify”, and this notification is not for fun!

Risks of changing a field name include causing:

Basically, if you change the name of the field there is no way for other plugins that are using the API connections to locate this field properly. It’s the same as removing a relation or a link between the plugins and the field. Because it is so hard to keep track of which plugins are using relation by name and what consequences it will lead to, your teams cannot manage or work around this.

The Cprime team is always striving to provide the easiest and most effective way for our clients to use Jira. As such, we’ve developed a new plugin using an Atlassian approved approach to safely translate fields from the Jira Admin UI to match with the SAFe terminology for a seamless approach to task management. The E2F translator for Jira ensures fields are matched properly so all reports and functions of Jira continue to work properly. We have a number of large scale clients safely using our plugin on instances with 10,000+ users already!

HERE ARE SOME EXAMPLES IN ACTION

If you’re not using Cprime’s SAFe epic to feature translator, there may be some confusion among teams about the status of work as work items don’t carry across easily from SAFe planning into the Jira board. However, using this plugin organization can “standardize” a work item hierarchy which makes data consistent and easier to trace.

#2 – Tracking the status of features

“Visualize the query being translated from Epic to Feature Issue Type”

Seamlessly transfer your SAFe workflow into Jira? Now we’re speaking the same language! To get your free 30-trial simply visit here and see for yourself how easy it is to translate your SAFe requirements into Jira.

Categorized in: SAFe in Jira

? Important announcement! We are pleased to announce the expansion of the Anova Apps’ solutions portfolio with the acquisition of Nuum Solutions’ suite of Atlassian apps, known as Gaia for Jira! We are beyond excited to meet new faces along with bringing new tools to our trusted and loyal customers.   What are the new... 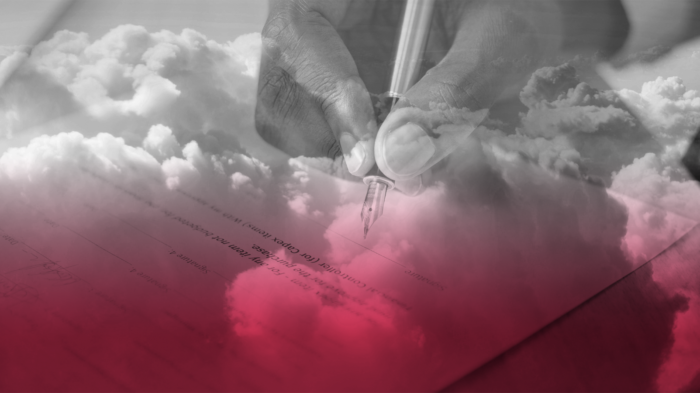 Do you worry about your time, value the privacy and integrity of your data, respect the laws, and are in need of a sophisticated yet simple approach to achieving FDA 21 CFR Part 11 compliance? Look no further! Electronic Signatures enables you to check user credentials according to technical elements of 21 CFR Part 11...

Create, activate, and see all surveys configured for a certain project using Surveys for Jira

Let’s talk about how to create a survey, activate it, and see all surveys configured for a certain project. Prerequisites Ensure that your user has Admin permissions in the Jira project where you want to create a survey Ensure that you have Surveys for Jira installed and configured Creating a survey In the Jira project where...